While living in Chicago, co-founder Scott Barrows helped fund his Cubs baseball habit by buying extra game tickets and reselling them on eBay. As luck would have it, his longtime friend and fellow University of Washington alumnus, co-founder James Kimmel, shared Barrow’s passion for baseball and was doing the same with Seattle Mariners tickets, so the two decided to pool their assets in 2003.

Two years later, with their combined capital consisting of two $10,000 limit personal credit cards, the duo successfully competed in the University of Washington’s Business Plan Competition where many integral relationships were formed. In a marketplace that includes hundreds of other companies selling the same product, Barrows and Kimmel knew early on they would need to excel and di erentiate their new company. To compete with the industry Goliaths, the focus of their nascent company would center on top-rate customer service and technical innovation, both hallmarks of other successful businesses in the Pacific Northwest.
In a region where retailers Nordstrom, Amazon and Seattle - based Alaska Airlines consistently win top-service awards for exceptional customer relations, the bar was set high. Yet, Barrows and Kimmel instinctively knew this would be the way of the future. 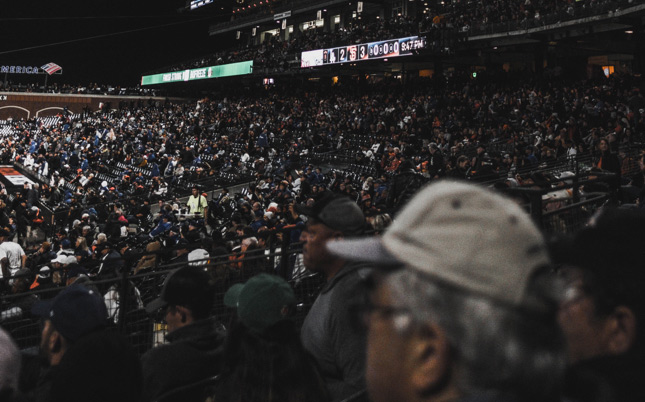 From its inception, Epic Seats has focused on being the most customer-centric company in the hotly competitive ticket brokerage market. While many companies choose profits over the wellbeing of their clients, Epic Seats runs a clean, fluid operation that mandates the highest ethical standards, low transaction fees, and excellent treatment of customers.

These standards for both corporate clients and retail customers permeates every element of Epic Seats’ culture today, one of the company’s core values directs all employees to provide a clear customer orientation and mutual consideration. Epic Seats’ team members are required to treat everyone they encounter with the highest level of respect, to achieve the highest customer satisfaction rating in the business. 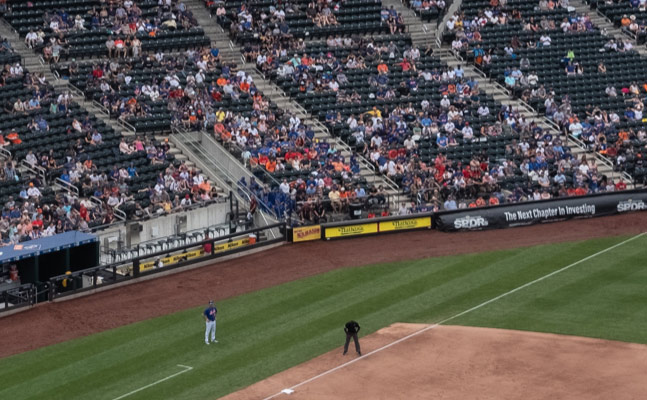 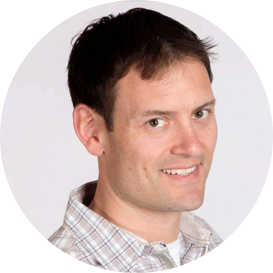 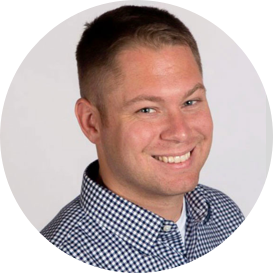 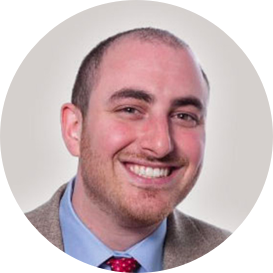 James grew up in the Seattle area and attended Lakeside School. He was recruited to play football at the University of Redlands, where he lettered and was honored with a scholar-athlete distinction. Knowing his battered shoulders would be better off without the constant grind necessary of an offensive lineman, he transferred to the University of Washington. There he received an undergraduate business degree, and, later, his MBA.

The UW sales program placed him in an internship at Entercom giving him the cherished opportunity to work with the Mariners broadcast team and HOF broadcaster Dave Niehaus. That introduction to the business sports inspired James to launch Epic Seats, a ticket brokerage based in Seattle with national scope. In 2015 Epic formed Zero Hero, a marriage of its consignment business and world class ticketing management software. In May 2017, Zero Hero was acquired by Ticketmaster resale to attract ticket brokers to list directly on TM's platform.

James continues to lead and grow Epic in the secondary ticketing industry, which has seen rapid change and technology innovation. Ticketing has given James so much, but he is most proud how Epic Seats has been able to give back to organizations like Seattle Children’s Home (Navos), the Moyer Foundation, Ronald McDonald House, Seattle Works, Treehouse, Boys and Girls Clubs plus many smaller charities.

James can be found at any Seattle-area sporting event rooting on the home team. He is passionate about family, travel, snowboarding, pickleball, enjoying the outdoors, and of course sports/concerts.

He and his wife are continually finding excuses to travel to distant sporting events to feed this obsession.He lives with his wife, Aimee, and their two children, Spencer & Lauren, in a Seattle neighborhood 15 minutes from the Stadiums

Graham grew up in Allentown, PA, an hour north of Philadelphia, and attended Emmaus High School where he played four years of baseball. Upon graduation, he attended West Virginia University where he majored in Sport Management and minored in Business Administration. In the summer of 2007, after graduating from WVU, he interned with Denver-based Team Championships International. He was an assistant event director with “Hoop-it-up”; responsible for executing 3-vs-3 basketball tournaments- traveling to 13 cities in 13 weekends up and down the east coast.

After the internship, the Director of Hoop-It-Up gave him a referral to the owners of Epic Seats. They offered him a full-time entry level sales position in October of 2007. He eagerly accepted the offer, packed up his few belongings and headed to Seattle. He has been working for Epic Seats ever since.

With 10+ years’ experience in the ticket industry; he has worked in all aspects of the business from pricing to fulfillment to customer service; but the emphasis has always been on sales and account management. He’s greatly enjoyed and appreciated his time with Epic Seats and gets the most enjoyment working with his longtime clients.

Graham is a sports fanatic; whether it is watching or playing. After 10 years in the PNW, he is still a diehard Philly and WVU fan (although the Mariners and Hawks have grown on him).

He continues to play baseball and basketball and enjoys the hiking and camping all over the beautiful Pacific Northwest.
He lives with his fiancé a few short minutes North of Seattle.

With a passion for sales and marketing, Yair began his career in Technology Sta ng as a IT Recruiter in 2007 at Mitchell Martin. By 2010, Yair had the highest billing and profit numbers among the 35 recruiters at the firm. Later that year Yair was promoted to lead a team of recruiters, and soon after in 2012, to manage 2 of the largest 5 accounts at the company.

In 2012, Yair co-founded Front Rose Tix LLC, an online retail sports and concert ticketing company while working simultaneously at Mitchell Martin. Under Yair's leadership as CEO, Front Rose Tix has grown to 10 employees with 20,000% revenue growth since its inception while maintaining strong profit margins. In a multi-billion-dollar industry, Front Rose Tix LLC quickly became one of the Largest 100 Ticket Broker- age Firms in the United States by 2016. In 2017, Front Rose Tix merged with Seattle based Epic Seats to form a powerful conglomerate of secondary market inventory.

Yair is well liked and respected by his industry peers as well as his clients in the New York/Washington D.C. Metropolitan Areas.