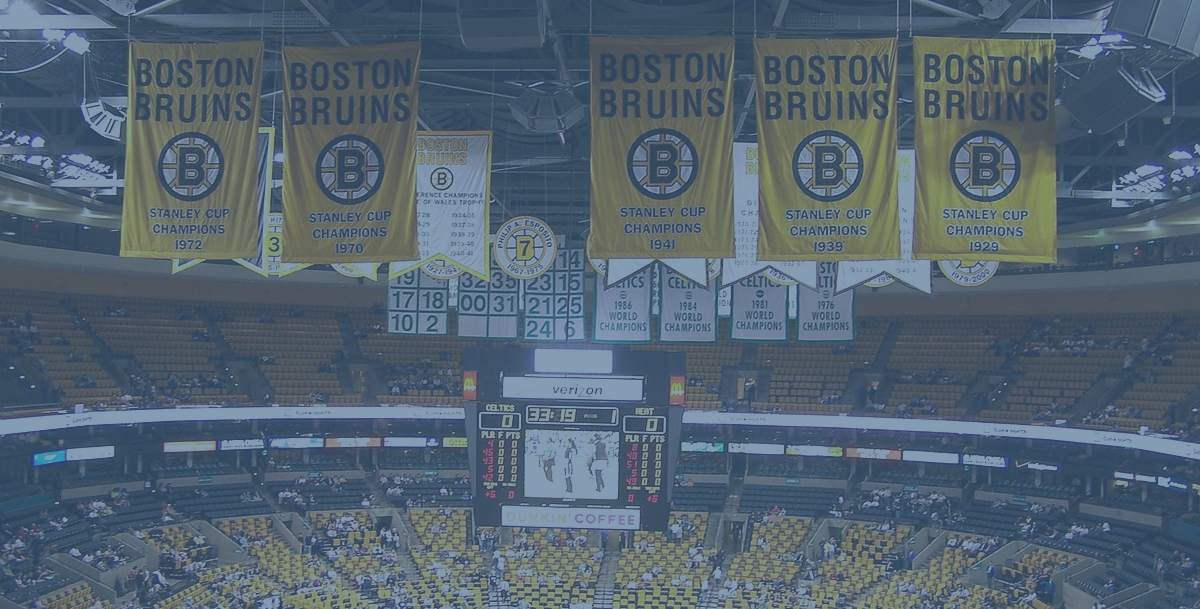 With the Boston Bruins’ inaugural season being in 1924, the Bruins are the oldest American NHL team in the league. Throughout their storied history, the Bruins have won five conference championships and six Stanley Cups, most recently in the 2018-19 season. The Bruins have several classic songs —“Nutty” by The Ventures and “Kernkraft 400 (Sport Chant Stadium Remix)” by Zombie Nation— often associated with the team and commonly played at games. The Bruins play at TD Garden aka The Garden, which is one of the most visited sports arenas in the world, and hosts numerous major events each year. Whether you want to be rinkside or just get in the door, Epic Seats has an excellent selection of Boston Bruins tickets available at industry-best prices today!